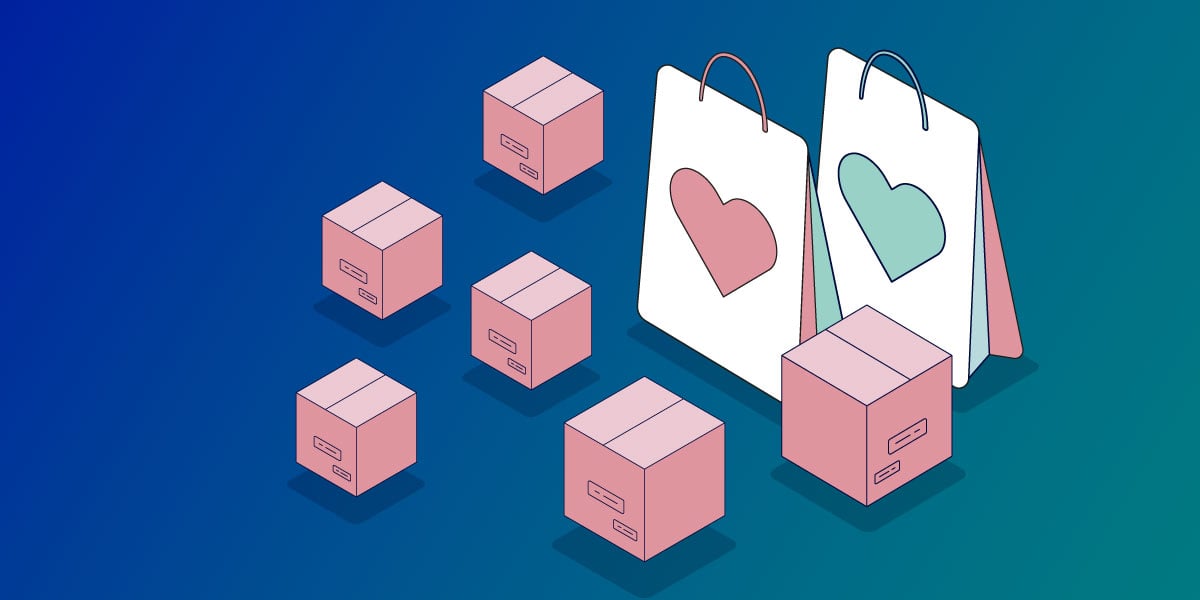 Despite concerns about consumer confidence, the latest data reveals that cash-strapped shoppers have once again flocked online for bargains during this year’s Black Friday and Cyber Monday sales.

Data compiled from around Europe by nShift, the global leader in delivery management software, found that Black Friday parcel volumes in all Nordic regions were at a similar level to Black Friday 2021. The UK showed an 8% increase in parcel volumes compared to last year.

It’s a similar story for Cyber Monday. Parcels generated on this day were almost identical to 2021 with some notable exceptions. The UK saw an increase of almost 30% compared to Cyber Monday 2021 and was up 70% compared to an average Monday.

Lars Pedersen, CEO at nShift said, “Ahead of Black Friday and Cyber Monday, many feared that the global cost-of-living crisis would undermine the heralded days of discounts. But it's now clear that shoppers this year are just as eager as last year for a bargain.”

Lars Pedersen concluded, “This period sees a marked increase in parcel volumes being managed by retailers and it’s critical they’re on their A-game. If consumers don’t get the delivery experience they want, they will shop around for a better one. If this year’s Black Friday or Cyber Monday didn’t exactly go to plan, it’s not too early for retailers to start planning for next year.”

Learning lessons from this year’s Black Friday and Cyber Monday can help retailers stay ahead of the game for next year. At the heart of getting it right is the ability to shape a shopping experience that works for the customer. And that means providing the right delivery options, keeping customers updated and making returns simple.

nShift is the global leading provider of cloud delivery management solutions enabling frictionless shipment and return of almost one billion shipments across 190 countries annually. nShift’s software is used globally by e-commerce, retail, manufacturing and 3PL shippers. The company is headquartered in London and Oslo. It has over 500 employees across offices in Sweden, Finland, Norway, Denmark, United Kingdom, Poland, the Netherlands, Belgium and Romania.

A new guide highlights the factors most likely to influence retailers and how they could impact the...

Analysis of returns data from 25 - 31 December finds consumers in Norway make the most returns soon...