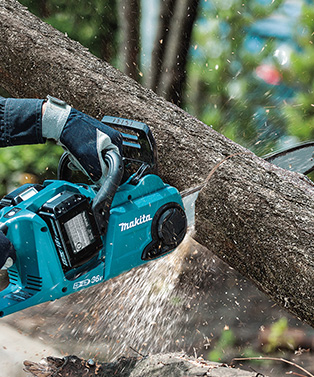 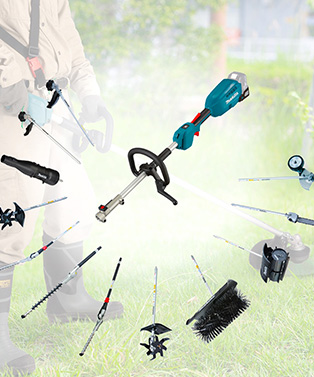 Struggling to manage the host of shipping systems used by its European affiliates, Makita switched to a single, simplified solution with nShift. Result: increased cost-effectiveness and fewer errors.

Founded in Japan in 1915, Makita has grown to become one of the world’s leading power tool companies, supplying tools, accessories and related services to customers primarily in the construction, industrial and consumer sectors.

The Finland-based Makita Oy, founded in 2001, operates as a group with affiliates in several European countries including Sweden, Norway, Estonia, Latvia and Lithuania. Until recently, each affiliate had its own shipping system. But this was proving difficult to manage and maintain. Instead, the company sought a single solution that would help simplify the delivery management process and make it more cost-effective.

Having it all in one system is of great benefit to us – and I think our customers are receiving a better quality of service because of it.

Using nShift DeliveryHub as a standardized solution has enabled Makita Oy to simplify their delivery management process and make significant time and cost savings. Andrew Baxter, CIO for Makita Oy, explains: “When we had vendor-specific solutions, we had to dip into different systems all the time. Having it all in one system is of great benefit to us – and I think our customers are receiving a better quality of service because of it. In particular, the new solution has enabled us to reduce errors, ensuring shipments arrive on time and at the right place.”

New tracking capabilities have also made life better for customers and warehouse staff alike. Joni Raudoskoski, Warehouse Manager for Makita Oy, says: “Now that reference numbers are sent to recipient emails, customers don’t have to call us asking about shipment arrival dates. They can monitor it themselves. This has reduced incoming phone calls significantly and saved me a lot of time.”

The success of the solution, Andrew believes, is due not just to the technology but also to the quality of account management that nShift provides. He says: “After sales the support we’ve received has been good which is VERY IMPORTANT. Often you buy a solution, the salesperson gets their commission and then you are left alone. That has definitely not been the case with nShift.”

We have had good account management support from the nShift team, which is very important.