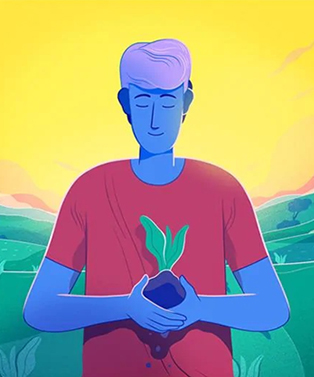 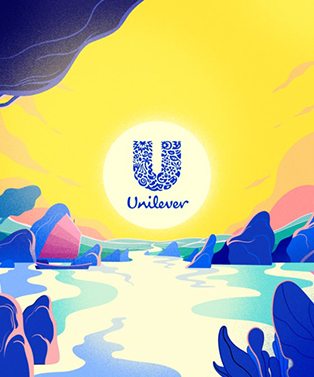 From its Helsingborg warehouse, Unilever Sweden sends around 800 pallets to retailers every day. The delivery windows customers set for them are exceptionally tight. But with the data nShift provides, they are now able to meet their targets more consistently than ever.

Unilever is one of the world’s largest consumer goods companies, with over 400 well-known brands (Lipton, Dove, Ben & Jerrys and Knorr to name just a few) and offices and companies all over the world.

In Helsingborg, southern Sweden, you’ll find one of their large cold warehouses (total capacity: 10,000+ pallets) from which around 800 pallets are sent daily. Their large retail customers – companies such as ICA and COOP – get a huge number of deliveries over the course of each day. To keep everything running smoothly, they have to set up very tight delivery windows for their suppliers – and suppliers are expected to stick to them.

We often have half an hour to deliver our goods. If we miss that time slot, we simply have to turn around and go back to the warehouse again.”

Unilever Sweden started using nShift around seven years ago. Since then, they have received a file from nShift every night which contains the last day’s deliveries and the times they were delivered. Unilever’s own system then finds all statuses named “delivered” and collects them in an xml file that is later sent to Unilever’s SAP.

With the additional data nShift provides, If promised delivery times are being missed, they can look at ways to remedy the problem, for example by changing carriers or by agreeing a different time slot with the customer. As Process Specialist Tord Tillman explains: “The information from [nShift] makes it possible for us to constantly measure and improve our deliveries.”

And the benefits don’t stop there. Thanks to nShift, Unilever no longer have to handle bookings manually, making It much easier and cheaper for them to book transports. They also don’t need to enter delivery numbers manually anymore, which saves the company a lot of time and money and makes the process much smoother.

It is very important to us that our transports go exactly according to schedule. That places a high demand on our systems to always be stable, which [nShift’s] always have been. That is something we truly appreciate.”