Brexit, one year on: How has it impacted e-commerce and delivery? 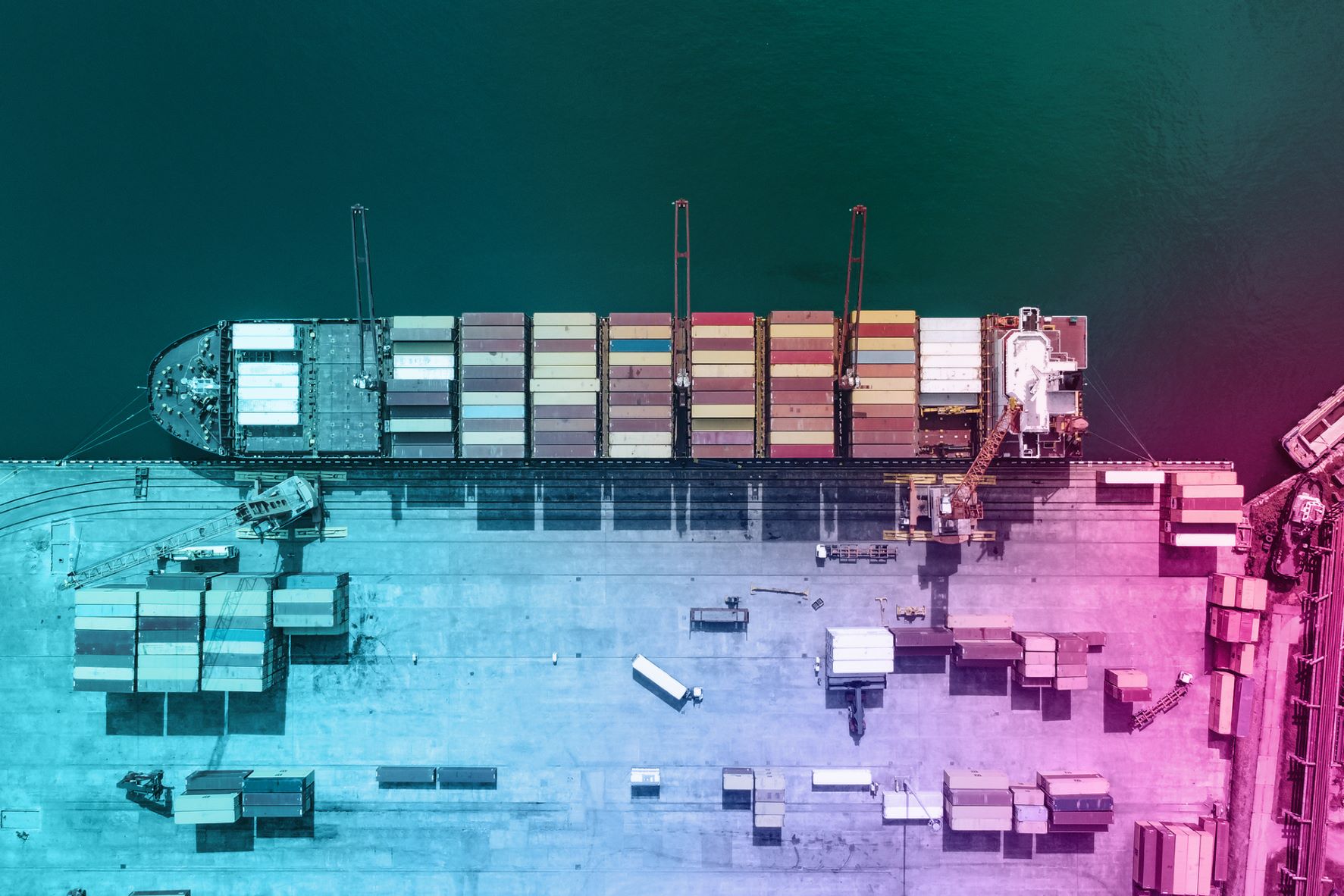 The UK withdrew from the EU at midnight, on the 31st January 2020. Now, almost one year on, we’re left looking at the impacts that Brexit has had on retail and ecommerce. With our new trade agreement, this has meant issues for shipping, stock acquisition, and finding staff.

The shipping issues that have arisen as the result of Brexit include hold ups in the supply chain, such as delays from the warehouse to retailer, and retailer to customer. Acquiring goods from companies outside of the EU has been disrupted, whilst it’s taken some time for retailers to adjust to the new rules and changes.

Stock acquisition has been particularly difficult for retailers, with the cost of using shipping containers increasing ten-fold in some cases. This has created huge problems for shipping carriers and shipping solution providers, who have had to adapt in order to overcome such issues. Stock has been held up outside the country, delayed in customs, or sent through multiple processes. This has left those online ‘shelves’ looking a little sparse, as customers are often struggling to find the items they want online. As a result, the ABV has increased, as customers are buying the stock where and when they can get it, regardless of price. The reason the ABV has increased due to Brexit, is because of inflation. So, prices are going up across the board, because due to trade restrictions and stock shortages, the cost of acquiring the stock is going up for retailers. This means they’re marking up the prices for the shoppers, because it’s costing them more to get it into the country.

The impact of Brexit on the prices of stock acquisition, and therefore retail prices, can be seen in the graph below, from IMRG’s Digital Dashboard. The average basket price that shoppers having been checking out with, and spending, has increased hugely since January 2021; from near to £90, up to over £120. The impact of Brexit is tangible.

The final major problem that has arisen in the ecommerce industry, as a result of Brexit, is the staff shortages. Due to less foreign workers being able to enter the country, and obtain a VISA, HGV drivers have been down by a third this year, and there are more than a million seasonal worker positions that need filling. Due to a lack of workers, they’ve become like gold dust, so warehouses and companies are struggling to keep their staff. These workers are often switching to other companies, wherever is offering the highest rate. This makes warehouse and delivery staff very hard to obtain and very expensive to maintain.

Overall, the impacts of Brexit have been felt across the entirety of the online retail industry. In everything from the amount people have to spend online, down to acquiring stock in the first place; from shipping issues, to finding staff: retailers have had to adapt after a truly turbulent year. The nShift software eases the customs handling process for retailers by automating the transfer of necessary customs documentation data to carriers. Contact us to learn more.

How did e-commerce perform in May?

After concerningly underwhelming results for the market in April, many retailers were left...

Can free delivery be used for customer acquisition?

Free delivery is increasing in popularity, as many customers have come to expect it. However, can...

What do retailers think of click and collect, and locker services?

In April 2022, IMRG conducted a survey of 300 UK retailers in order to establish their opinions on...