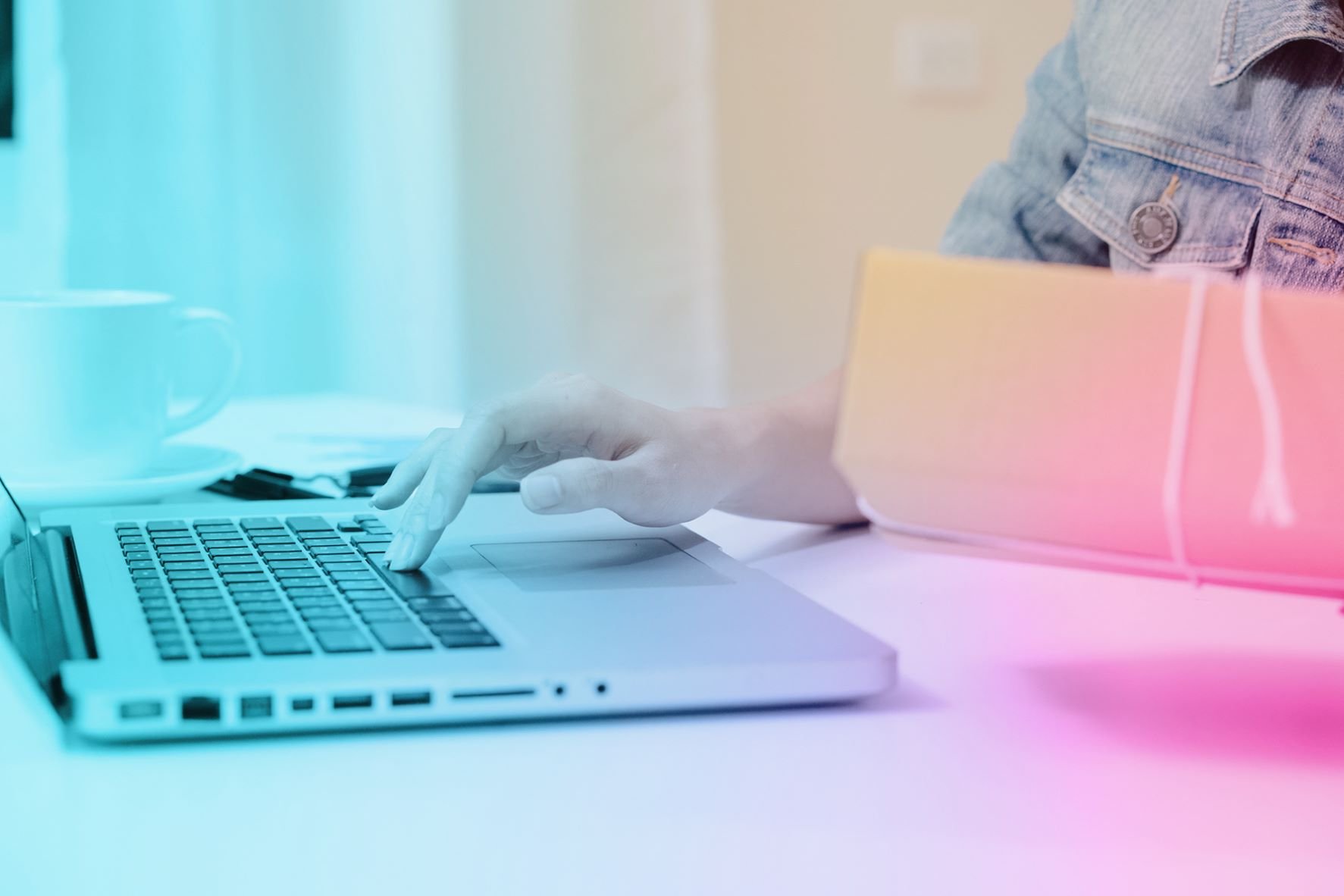 It has been almost a month since we bid farewell to 2021. While many will have already happily erased much of the year from their memory, retailers and suppliers will be curiously analyzing their data to establish if this year’s Golden Quarter and January sales have improved since 2020.

Given the millions of packages that nShift is responsible for shipping monthly, we too were intrigued to look at the statistics during the festive period. So, having been hard at work, the data team at nShift has been able to reveal the number of orders and returns placed during the weeks leading up to Christmas and New Year's Day.

So, here is the review…

A Big Build Up To Christmas

The fortnight before Christmas is one most demanding times of year for retailers and distributors. Not only is the pressure on to deliver goods before the big day, but equally stock is dwindling and customer demand and expectation is rising. According to our calculations, an impressive 27 million packages were delivered across Europe between the 11th - 24th of December 2021, arriving perfectly in time for Christmas.

While you might think that ordering goods on Christmas Eve may seem arbitrary, others beg to differ. In fact, on the 24th of December, over 318,000 package orders were placed, meanwhile, a further 168,000 were registered on Christmas Day (25th Dec) itself.

Following the Christmas festivities, shoppers and retailers were eagerly awaiting the start of 2022 and it did not disappoint. In total, as many as 125,600 package orders were created during the 24-hour window on New Year’s Day.

On Christmas Day, the chances are that you may well receive a present that doesn’t quite fit the bill. And while it is the thought that counts, the desire to return the item is often far greater. Illustrating this, nShift data shows that on Christmas Eve and Christmas Day, over 37,200 returns were issued. This figure then rose to 1,1 million returns during the week following (26th December - 1st January).

The Rise of New Year's Returns

The January sales are infamous for being amongst the best time of the year to save a pretty penny (and purchase items for a fraction of the normal price). This year, the number of returns issued during the first week of January increased by 1% from 2021.

This may not seem like a huge rise, but when you consider that this equates to over one million items being returned in just 7-days, the impact cannot be underestimated, as our CEO, Lars Pedersen, explains:

“When it comes to returns, we often see a marked rise during the early weeks of January as consumers look to return Christmas gifts and items that they have purchased in the January sales. For many retailers and e-commerce stores, the constant flow of returns can become quite a headache, if they don’t have digitized returns processes in place. Interestingly, as many as 21,000 returns were issued on New Year’s Day itself!”

Will 2022 be the year where we see the highest amount of returns? Keep an eye out for more updates from the nShift team.

It has been a week since the world’s most infamous retail holiday. With in-store shopping making a...

Have customer buying and delivery habits changed because of lockdowns?

It’s been almost two years since the pandemic started affecting the UK, and we went into our first...

What’s changed in online retail, since the pandemic began?

The landscape of online retail has changed hugely, since the pandemic began in 2020. Now, as we...