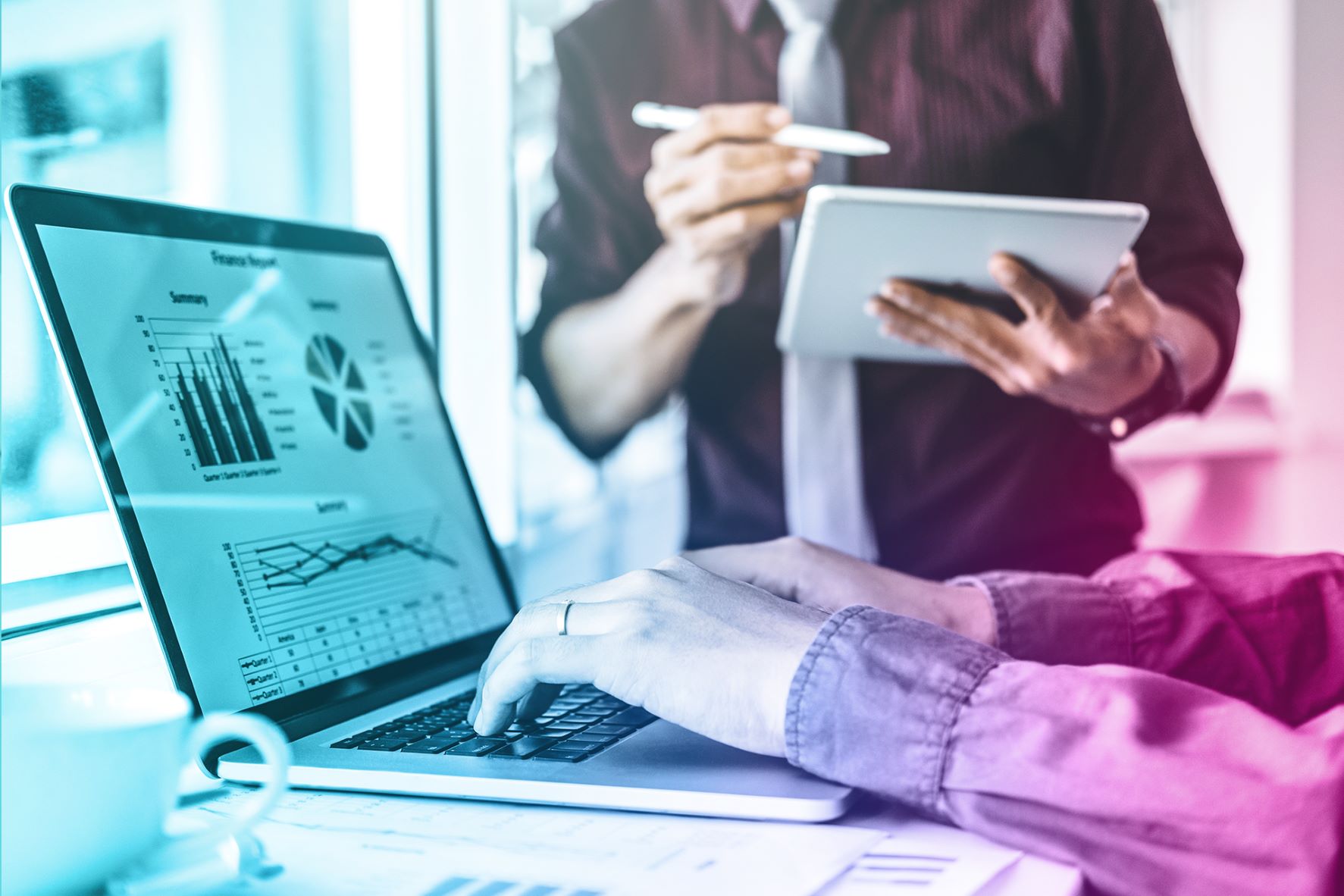 As we near the second quarter of 2022, the world around us is rapidly changing. With the cost of living increasing, the crisis in Ukraine, and gas and electricity spikes, there could be difficult times ahead for retailers. IMRG’s Digital Dashboard has been monitoring the market, and can show us exactly how UK retailers have been affected by these difficult times. What exactly does the current downturn in the market mean for ecommerce?

The ABV has been affected in the UK, as a result of this potential market slow down. Across 2021, the average basket volume (ABV) was rising compared to the same months the year previous, but by August, it reached its peak. The average spend dropped from almost £150 in August, to under £110 by December, but in January 2022 it began to rise again. IMRG’s February 2022 data shows that this trend has continued, and it could potentially peak further in the coming months. This could be due to inflation, and the rising cost of living, as retailers bump up the prices of their stock, in order to keep up with the costs of supply. However, there could be a potential drop in ABV as people spending less due to this squeeze on personal finances, or holding out for discounts, but history suggests it’s more likely to creep up at the expense of conversion. It’ll be interesting to see where the ABV might be heading in April, according to IMRG’s Digital Dashboard.

Month on Month growth is definitely one to watch at the moment. Whilst February’s MoM growth was at -7.7%—marginally outside the normal range between -3.5% and -5.5% (a minor difference when it comes to growth patterns at times during the pandemic). Once again, this may be linked to financial fears regarding a market crash, as the result of inflation and European conflict. Whilst retailers seem to be worried about revenue and spending, this drop has not yet produced a significant impact on index growth data, as last month’s results can be considered relatively normal given the circumstances.

Year on year growth is still heading on a downwards trajectory however, as we can see that growth has been dropping in the initial weeks of March, suggesting the market’s inability to match the growth of last year.

Whilst retailers might be experiencing tremors within their metrics at the moment, it’s not yet cause for panic. There’s still hope that the coming months might see a return to normal growth and spending, or a levelling out of ABV.

However, it seems that with the unstable state of the global economy, and volatile prices for gas, petrol and the cost of living, retailers will need to keep thinking on their feet.

Common delivery concerns, and how to reassure your customers

Whilst we may all be used to working from home, and receiving home deliveries, there can often...

How might Brexit impact delivery and cross border shipping?

Brexit was one of the most talked about event of recent years—aside from the pandemic of...