With the price of gas and energy soaring, what does this mean for delivery? 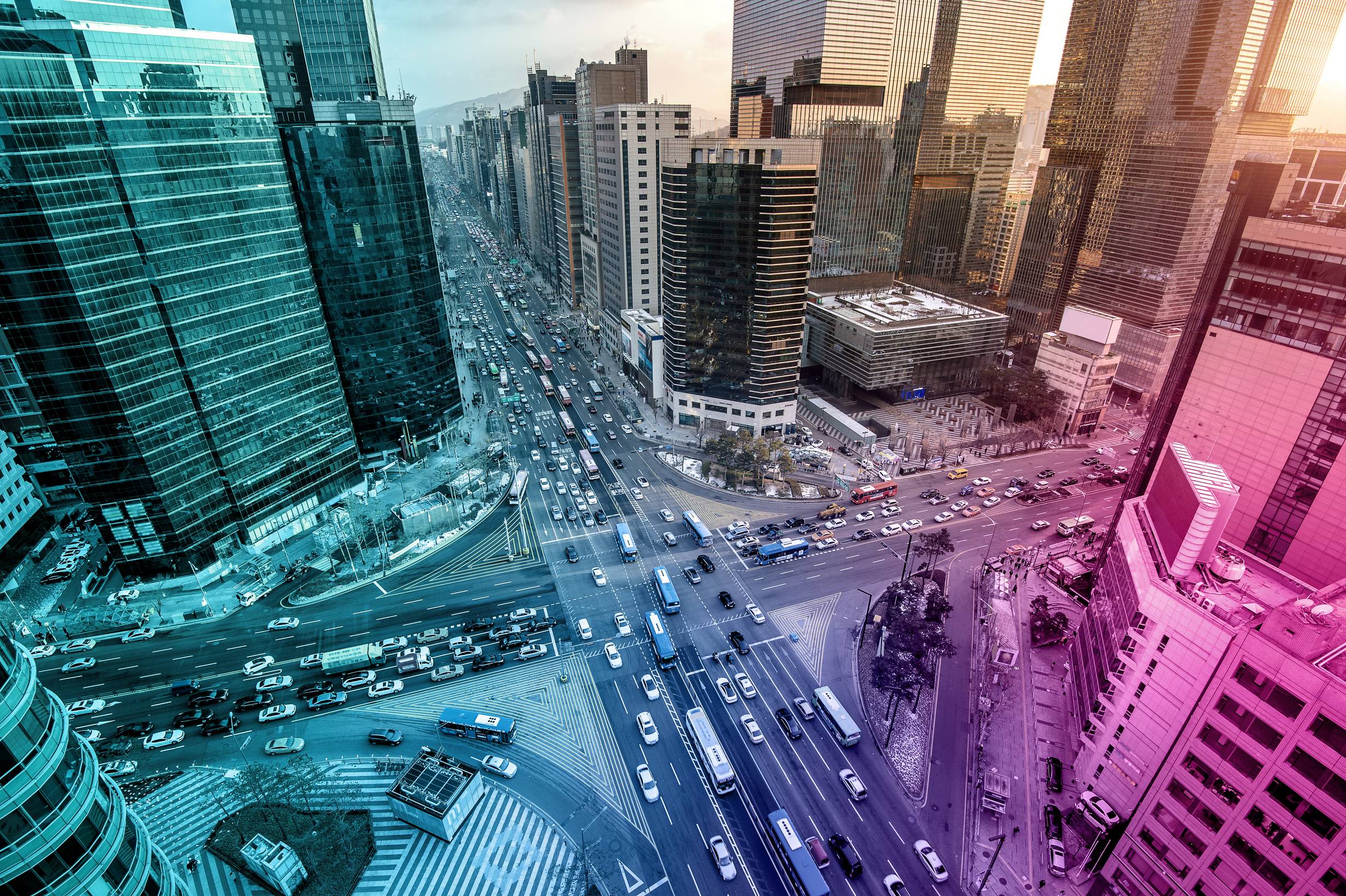 The UK economy has seen some vast changes within the last few years, particularly as a result of the pandemic, and the UK’s exit from the European Union. Such catalysts have caused the price of gas and energy to soar, as supply chain disruptions have made multiple energy companies go bankrupt, and forced the price of gas to skyrocket.

Access to gas and energy becoming more expensive is just one of many factors currently having a knock on effect on supply chain costs and efficiency – creating a vicious cycle of supply problems, forcing prices higher, which in turn creates more shipping delays. So what effect has this had on delivery?

With Brexit creating issues with getting stock in and out of the UK, and the pandemic causing a shortage of workers, delivery is facing a host of challenges when it comes to navigating the current times. One of the main issues emanating from these changes is increases in the costs of doing business. As it’s now more expensive to get buy gas, petrol, and energy, this makes the price of running warehouses, production lines, lorries, and the industry in general, extremely expensive. As a consequence of this, businesses are now having to pay more for their deliveries, in order to get them in transit, and to the customer, on time. Negotiations between retailers and delivery services on the price of their shipments can become a tricky subject, as they often operate on slim profit margins, pushing these figures higher and higher, in order to match the cost of delivery itself. Volume-based delivery means that retailers are attempting to fill vans as much as possible in order to make their loads cost effective, however, this isn’t always possible with large spikes and falls in demand over the sale period.

The cost of business has gone up for everyone, which is having an effect on the customer. This strain on supply and prices, means that we’ve seen inflation as a result. This can be observed in the average basket volume that customers are spending, which has increased hugely over the past year.

IMRG’s digital dashboard shows that the average basket volume has been steadily increasing for the last year, which demonstrates the impact of this inflation on the customer. Starting at £90 in December 2020, shoppers were spending an average of almost £150 in August of 2021 – a 60% increase.

Overall, the soaring prices of gas and energy – and other factors causing challenges throughout the supply chain - have caused a knock-on effect across the entirety of the supply chain, including final-mile delivery. Now, it looks likely that customers can expect to have to pay higher prices on items they purchase from retailers—which they may not even know they’re paying—in order to keep up with the price it costs to ship their items to them.

The perfect range of delivery options for your online checkout

With new competition emerging from the online retail growth of the UK lockdowns, retailers are...

How might Brexit impact delivery and cross border shipping?

Brexit was one of the most talked about event of recent years—aside from the pandemic of...

The delivery options retailers should consider in the future

In April 2022, IMRG conducted a survey of 300 UK retailers to find out what the future of delivery...